PS I love the series and I don’t want to hurt anybody’s opinions, I respect yours, please don’t hate me after this.

Based on an original new story by J.K. Rowling, Jack Thorne and John Tiffany, a new play by Jack Thorne, Harry Potter and the Cursed Child is the eighth story in the Harry Potter series and the first official Harry Potter story to be presented on stage. The play will receive its world premiere in London’s West End on July 30, 2016.

It was always difficult being Harry Potter and it isn’t much easier now that he is an overworked employee of the Ministry of Magic, a husband and father of three school-age children.

While Harry grapples with a past that refuses to stay where it belongs, his youngest son Albus must struggle with the weight of a family legacy he never wanted. As past and present fuse ominously, both father and son learn the uncomfortable truth: sometimes, darkness comes from unexpected places.

Basically this book follows Harry’s kid and Malfoy’s kid, who’re supposed to be enemies but are not, they both are two weirdos who can’t fit in. And they suffer cause Albus got a crush on Voldemort’s kid 😐
Oh and just some garbage I don’t think Harry would say to his kid (and that saying I hate him).

WHAT THE HELL WAS THIS, LIKE IDK WHY I USED TO LIKE THIS AS A KID, THIS BOOK IS BAD IN COMPARISON TO THE SERIES…..
OH AND COMPLETELY ILLOGICAL TOO…..

Let’s get started, first of all, can we please talk about RON, like dude you don’t remember your marriage, like oh god, I feel so sorry for Hermione, that is just so rude to her.
And this book was just bleh, like what was this.
This is nothing compared to the main books, and there is just no fantasy, no magic, no spark like in the books there were before………………..
It’s just SAD.

And can Rose NOT be such a crappy character?
And how did Lucius not stop Astoria from raising Scorpius like that? It’s just not like him.

Yeah, yeah we all know about JKR and her mean comments, so let’s just forget this, moving on……….

Once again I didn’t mean to hurt anyone’s feeling, I hope I don’t come across as rude or mean, I would love to hear your opinions on this book!
I hope you all have a nice day ahead!
Stay safe!

I am die heart POTTERHEAD !!!!! I love reading books my favourite are Harry Potter, Percy Jackson, Malory towers and the French girl in New York series! I also play guitar and listen to music as a pastime. View All Posts 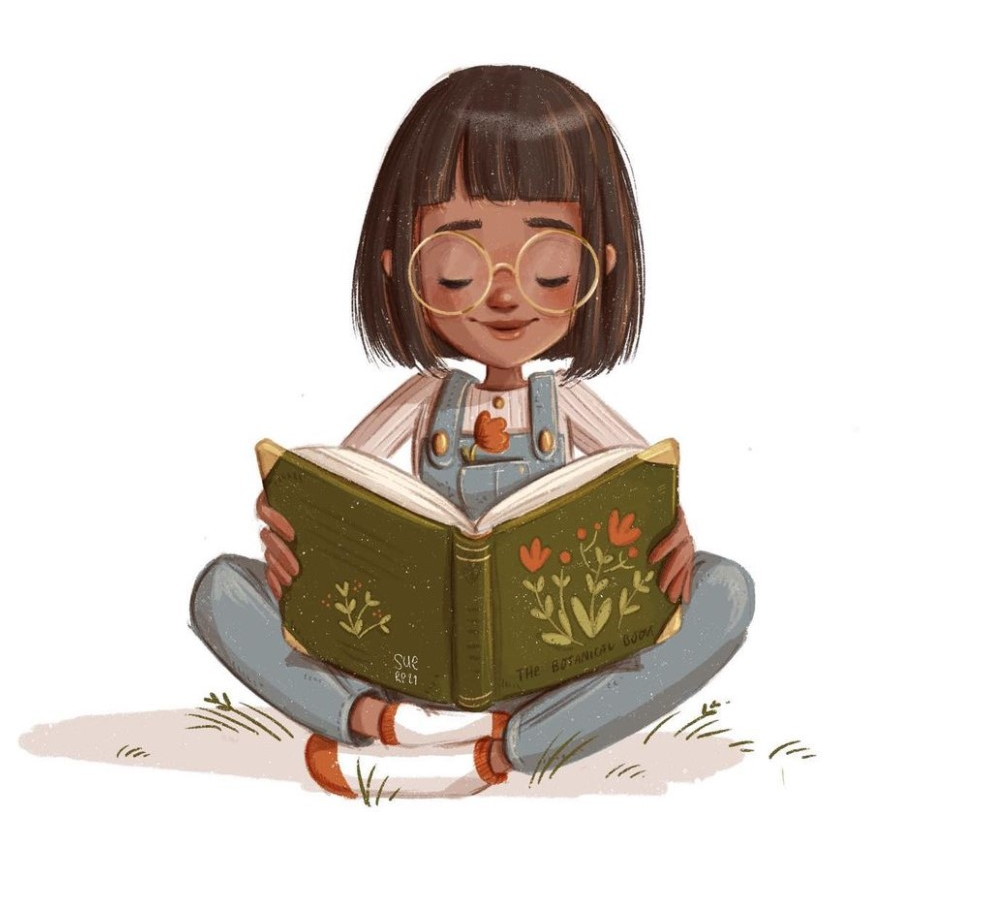 “Woah back the T-Rex up”

I am Aanya, a blogger, who is slightly poetic at times, and can be found between the wonderful pages of books, for that’s the best place to be, visit my blog for my reverie and musings on books and more books!!!
You can find me hooked to my guitar atleast 6 hours, I am devoted to music, and I love beat-boxing.

You can know more about me here.